What is the Andrea Wilson Triangle and Why Did AFC Buy It? 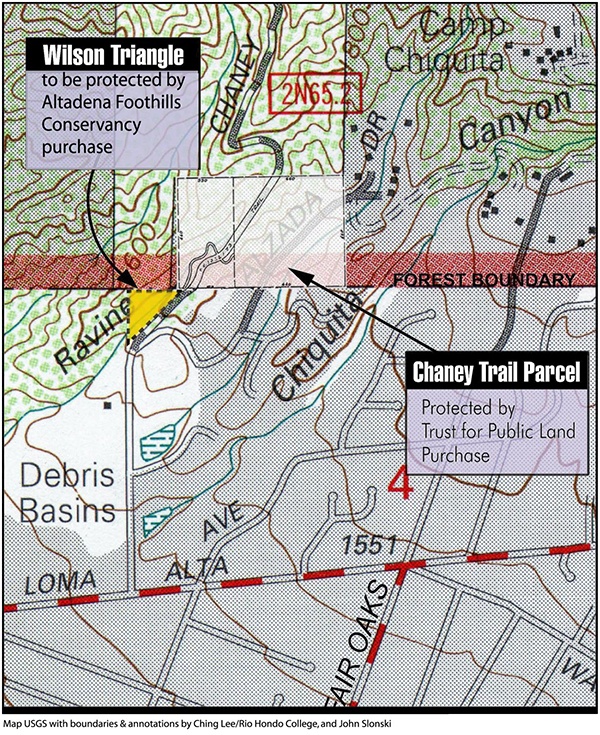 AFC’s earliest focus was on preserving wild lands still existing in the wildland-urban interface between developed Altadena and the Angeles National Forest. Within the boundary that Congress established for the AFC were over 500 acres of privately-owned, undeveloped lands that we wanted to conserve. We identified the Chaney Trail corridor in the west side of Altadena as one of our highest priorities because of the presence of several large blocks of good quality wildlands in private hands.

In 2002, we were approached by Andrea Wilson who had recently purchased 1.5-acres on Chaney Trail, just above Nuccio’s Nursery; she was dreaming of building a house with a view but her first year of mandatory brush clearance and a nasty case of poison oak had convinced her that she had made a mistake. She wanted to sell.

We evaluated the property and decided that the disadvantages of purchasing such a small lot were outweighed by the need to prevent another purchaser from building a house there. A house would have been close to the Altadena Crest Trail and situated at the top of a natural ravine that collected and infiltrated rain.

We learned that each house built in locations like this negatively impacted the surrounding land with mandated brush clearance and the introduction of invasive non-native garden plants and predators (household cats and dogs). A house would increase fire risk and destroy the experience of trail users. And so, we were willing to buy.

With a professional-looking prospectus and lots of door-knocking in the Alzada-Chaney Trail neighborhood, we quickly raised close to $30,000, which was about half of the $50,000 purchase price plus fees. AFC entered escrow in October 2002 and closed in late December, with partial payment of the total and the owner carrying back a loan. This was AFC’s second land deal and our first as the buyer.

We were pretty sure that we would be able to obtain a grant to cover the loan from what we knew about Proposition 40. In early 2003, the Santa Monica Mountains Conservancy announced a matching grant program; we applied and were awarded $25,575 at their March meeting. The grant was equal to what we owed on the loan plus fees. It was a great feeling to pay off the loan.

The “Andrea Wilson Triangle” was AFC’s second land deal and our first as the buyer. AFC had now protected 16.5 acres for people and wildlife in the Chaney Trail project area. It was a great start for a new land trust operating in Altadena. 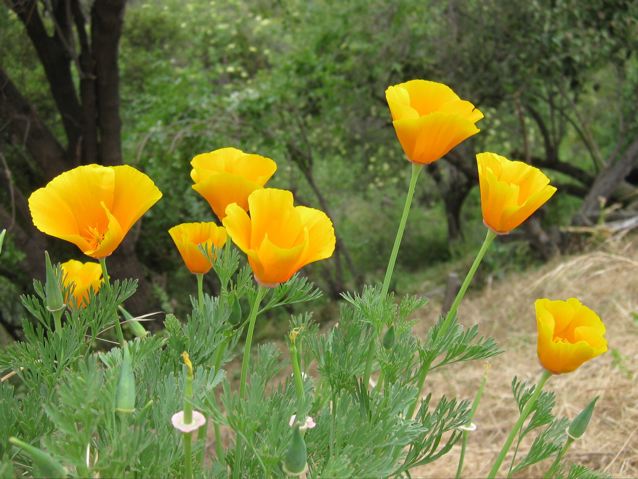 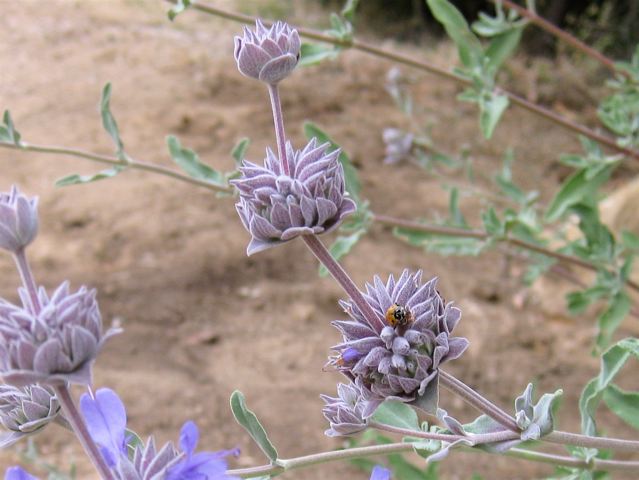 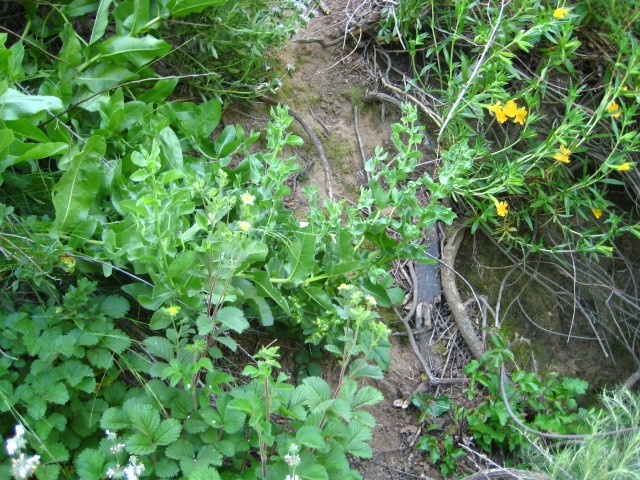 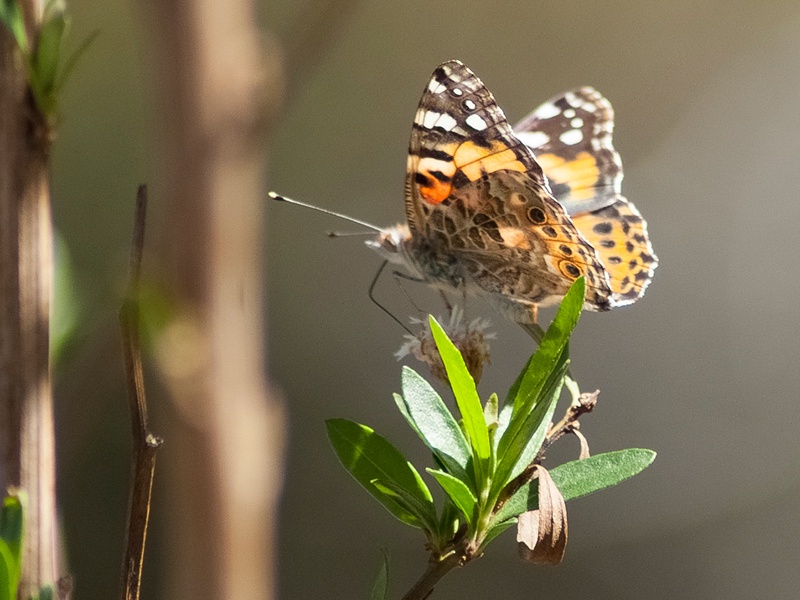