From 2009 to 2011, the Arroyos & Foothills Conservancy worked with its supporters and the community to conserve the majority of the remaining private land in Altadena’s Rubio Canyon — a total of 41 acres.  The resulting Rubio Canyon Preserve is part of a regional trail system and contains the historic ruins of the Mount Lowe Railway.

In 2018 AFC formed an advisory committee called the Friends of Rubio Canyon, composed of dedicated volunteers from the community, to oversee the stewardship of the property, and to develop volunteer-driven restoration and education programs there. The Friends of Rubio has already tackled many issues and forged exciting new roads, including: 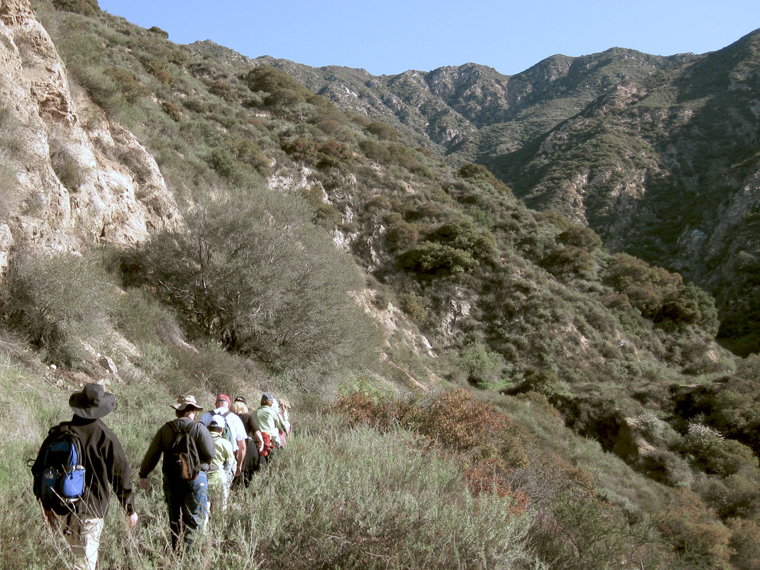 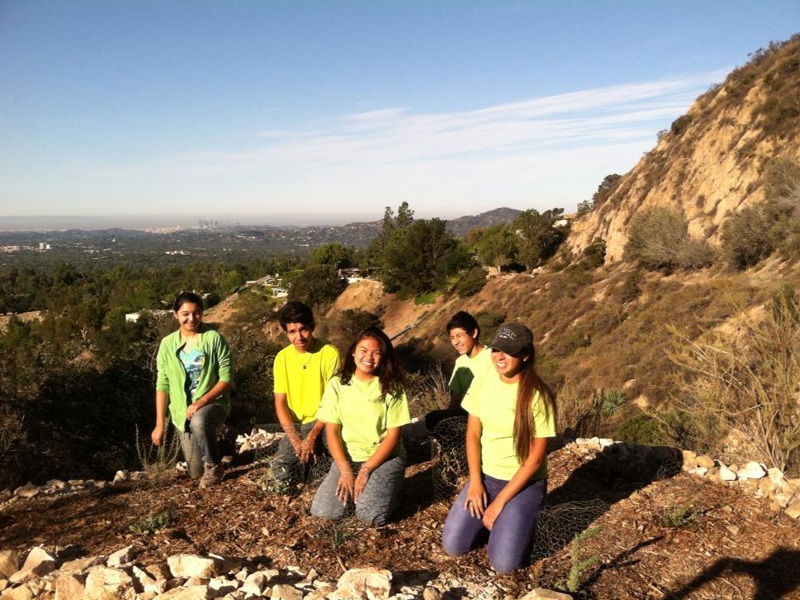