Millard Canyon is surrounded by development.  It’s valuable native habitat provides a corridor from the Angeles National Forest down to the Arroyo Seco.  AFC is working to protect and enhance that habitat so animals can travel freely to and from the foothills of the San Gabriel Mountains.

For those who have spent some time in the foothills of the San Gabriel Mountains, a visit to rarely seen lower Millard Canyon may come as a pleasant surprise. The canyon features dense woods and a lush riparian habitat, unlike most foothill canyons; it’s close to the city but feels like it could be miles away.  Millard is “high in ecological integrity,” said Thomas Juhasz, AFC’s endangered species biologist. “There are few unprotected places like Millard Canyon left in Los Angeles County.” 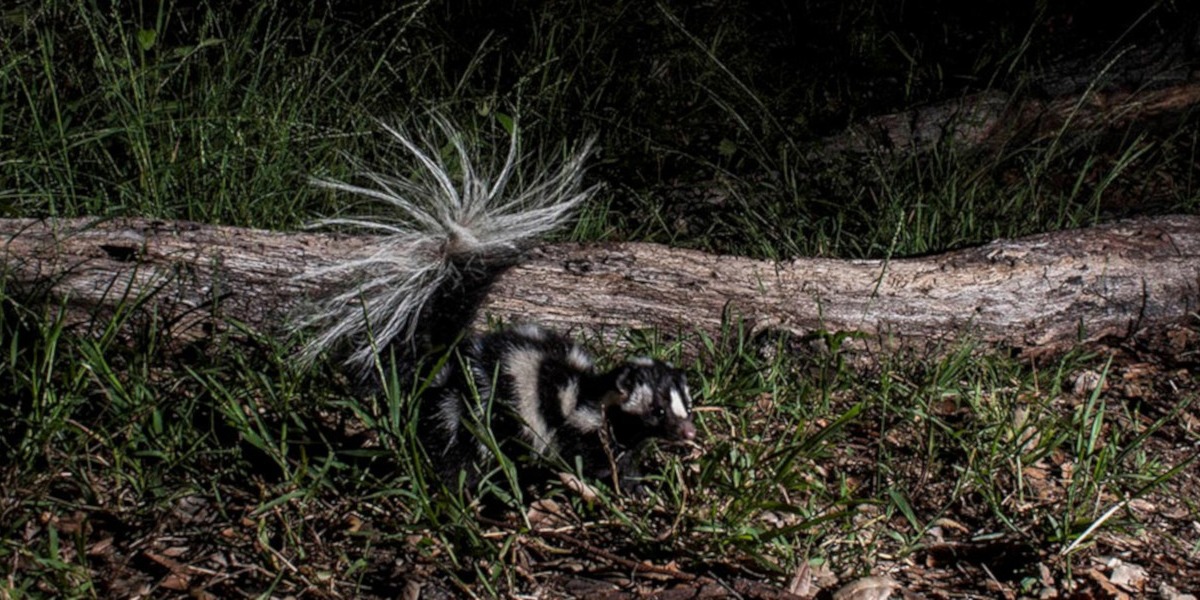 anyon’s tightly knit and varied tree canopy provides plenty of shade, as well as shelter for the wildlife that roam the canyon. Mule deer, bobcats and coyotes are known to frequent it, and there have also been sightings of black bears and mountain lions.  We also have 2 separate sightings of a rare, spotted skunk! The canyon serves as a narrow but crucial corridor for these and other creatures, allowing them to pass between the Angeles National Forest and lowland habitat within the Devils Gate Dam Flood Control Basin.

The canyon’s canopy also serves as a perch for birds. The yellow warbler and Cooper’s hawk, designated as California Species of Special Concern, have been identified in the canyon, as have Swanson’s thrush and the great blue heron. The Pasadena Audubon Society is conducting a complete bird survey that will identify whether other special-status species, such as the spotted owl, also inhabit the property. 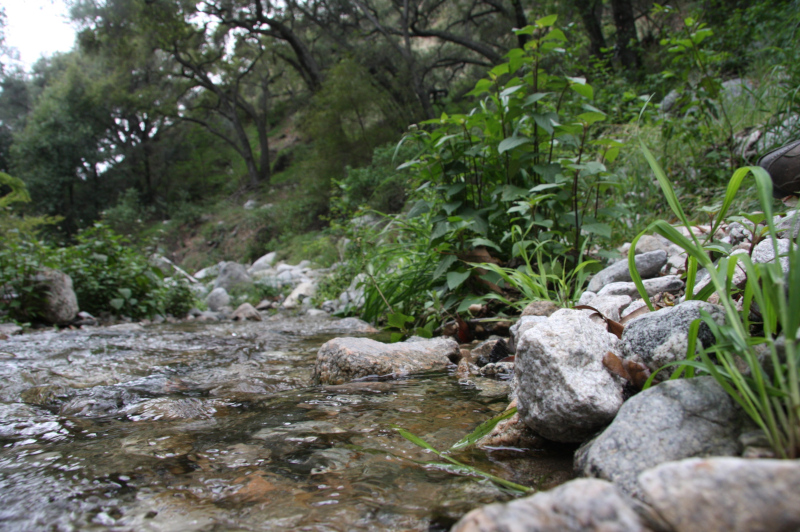 Creek, meanwhile, is one of the Arroyo Seco’s most important tributaries. It supports a rich array of aquatic life that includes tree frogs and the threatened coast range newt. During an AFC biological survey our Biologist did not locate the endangered Arroyo toad they thought they might, but did confirm a population of the Two-striped Garter Snake, a State Sensitive Species, and several amphibians.

But the canyon doesn’t appeal only to wildlife. Hikers will find it to their liking, as well.

“I’ve backpacked and hiked over 5,000 miles, and the lower Millard Canyon trail is No. 1 on my list for a quick two-hour hike,” local resident Tim Palmer said. “The trail is as effortlessly easy, breathtakingly beautiful, and serene as one could hope to enjoy on a short morning or afternoon hike.” 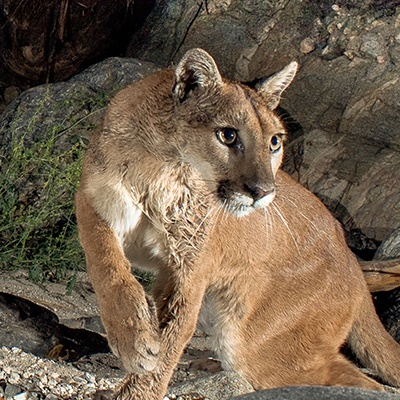