The Crescenta Valley is bordered by three separate coastal mountain ranges: the San Rafael Mountains to the east, the Verdugo Mountains to the south and the San Gabriels Mountains to the north.  Despite its proximity to these mountains, the unincorporated community of La Crescenta lacks any access to them.  The only public open space in the community is represented by its only park, the 8.5-acre Two-Strike Park.

Approximately one-half of the open space within La Crescenta is owned by Los Angeles County and devoted to flood control.  The other half, over 300 acres, is privately owned.  The land is composed of steep, chaparral-covered slopes, and features a number of lush oak woodland canyons with streams. 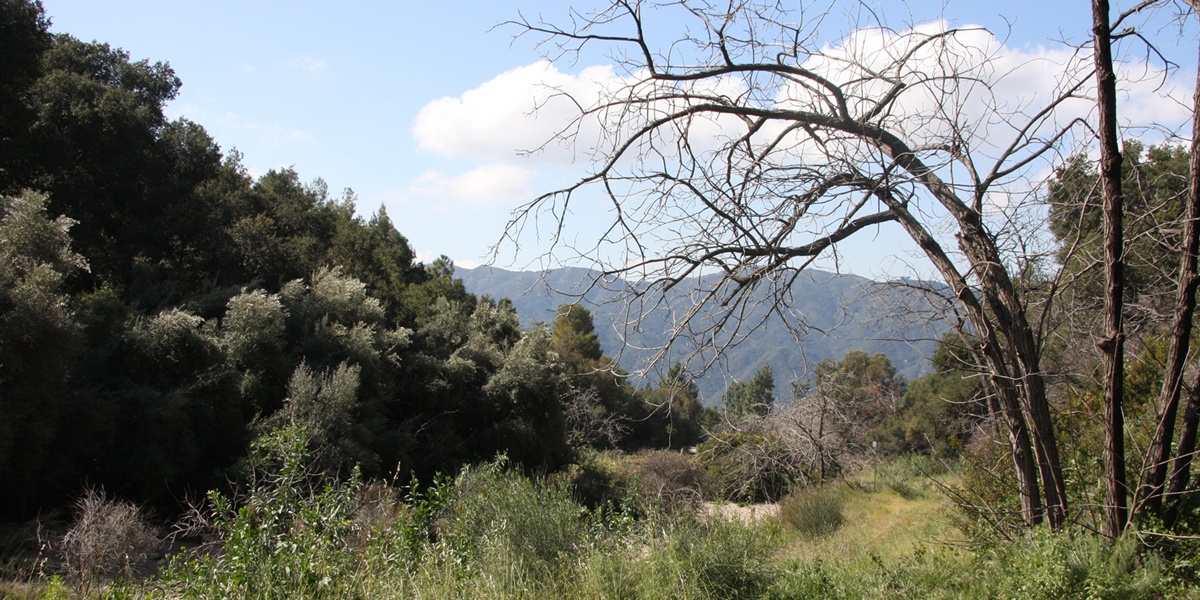