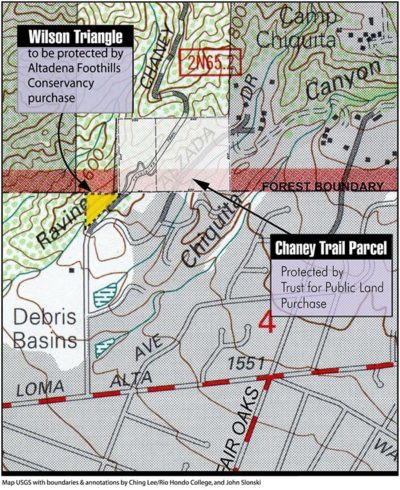 In 1998, aerial survey markers appeared on Alzada Road and Chaney Trail in Altadena. The neighbors were concerned. And when we found that the owners of these 15-acres of wild land had put the property on the market, we were alarmed.

The land was beautiful, home to massive coast live oaks, elderberries, native ryegrass, black sage, laurel sumac, and many other chaparral and sage scrub plants. Bobcats and coyotes were attracted by the deer, birds, and rodents that lived on the land. A trail crossed from Alzada up onto Chaney Trail, giving access to the Altadena Crest Trail and the Angeles Forest. The corridor is the gateway to Millard Canyon, leading to waterfalls in the canyon, Mount Wilson, and other scenic points in the Angeles National Forest. The remains of a small rock house tucked back into a ravine sparked the imaginations of generations of children.

We knew that we had to save this property from development and to do that, we needed to incorporate as a nonprofit land trust. We held community meetings and found allies across Altadena. AFC was formed in 1999 because we believed that the best way to save privately-owned natural land was to purchase and conserve it, in perpetuity, for wildlife and people.

The only problem was that, as a new organization, we had no money to buy the land. Fast forward to 2001 and we had made friends with Larry Kaplan, then-director of Trust for Public Land in Los Angeles. We were looking for partners to help us learn how to be an effective land trust and in Larry we got that plus more. When we discovered that those 15-acres were within the Congressional Boundary of the Angeles National Forest and adjacent to a large block of Forest land, TPL moved into action.

As the party with the money, TPL’s Jennifer Hranilovich negotiated the purchase with the owners, Bill West and Werner Mueller. The strategy was to buy the land and then transfer it to become part of the Angeles National Forest. West and Mueller had owned this land for a long time and were sympathetic with our desire to save it. Mr. Mueller was terminally ill and so there was an urgency, and a poignancy, to the negotiations. A deal was struck and on December 31, 2001, TPL completed the purchase.

Today, the land is part of the Angeles National Forest, looking much as it was when we first saw it over two decades ago. The trail is still used by hikers, runners, and equestrians, along with myriads of wildlife. We regularly see bobcats and coyotes hunting the land and we have seen evidence of a mountain lion taking down deer. Spring is riotous with bird song and the coast live oak trees have (mostly) weathered many cycles of drought and wet times. Thanks to AFC’s quick action and belief in partnerships, this land is preserved for all time. 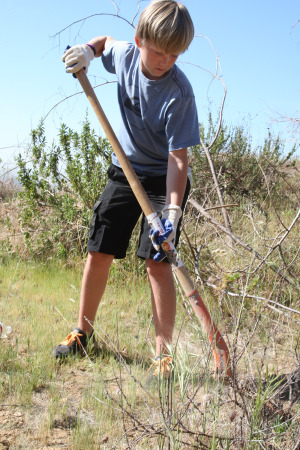 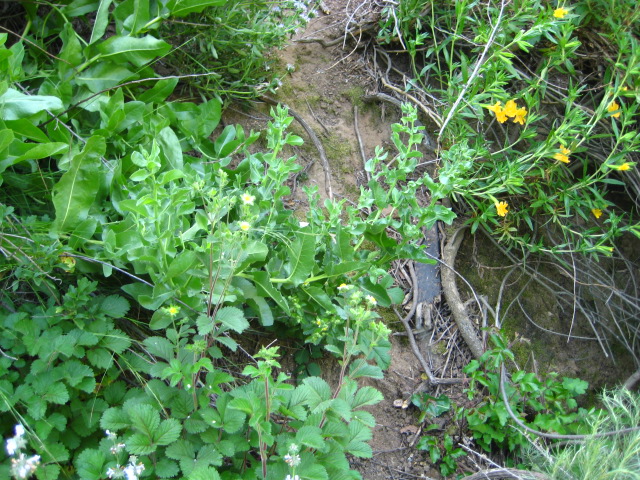 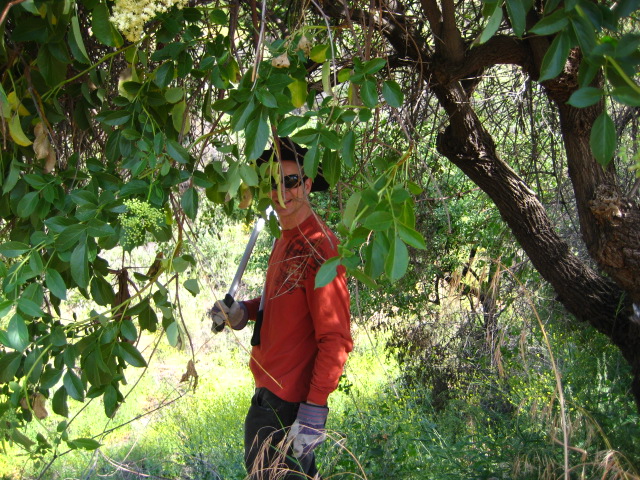