Habitat & Wildlife of the Rosemont Preserve

Over thirty species of mammals are known or expected to use the natural foothill communities in the San Gabriel Mtns., ei 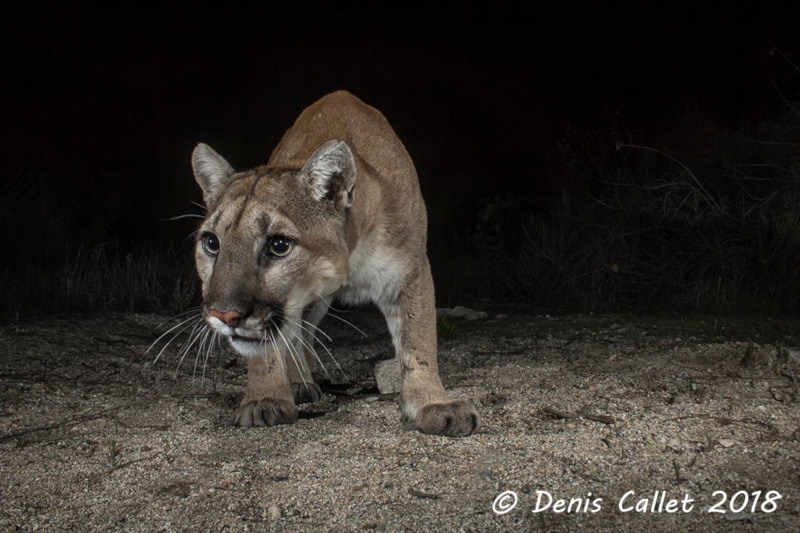 While focused surveys for bats have not been conducted, several species, such as western pipistrelle, big brown bat, California myotis, and hoary bat would utilize the area – unidentified species of bats have been observed on the Preserve. 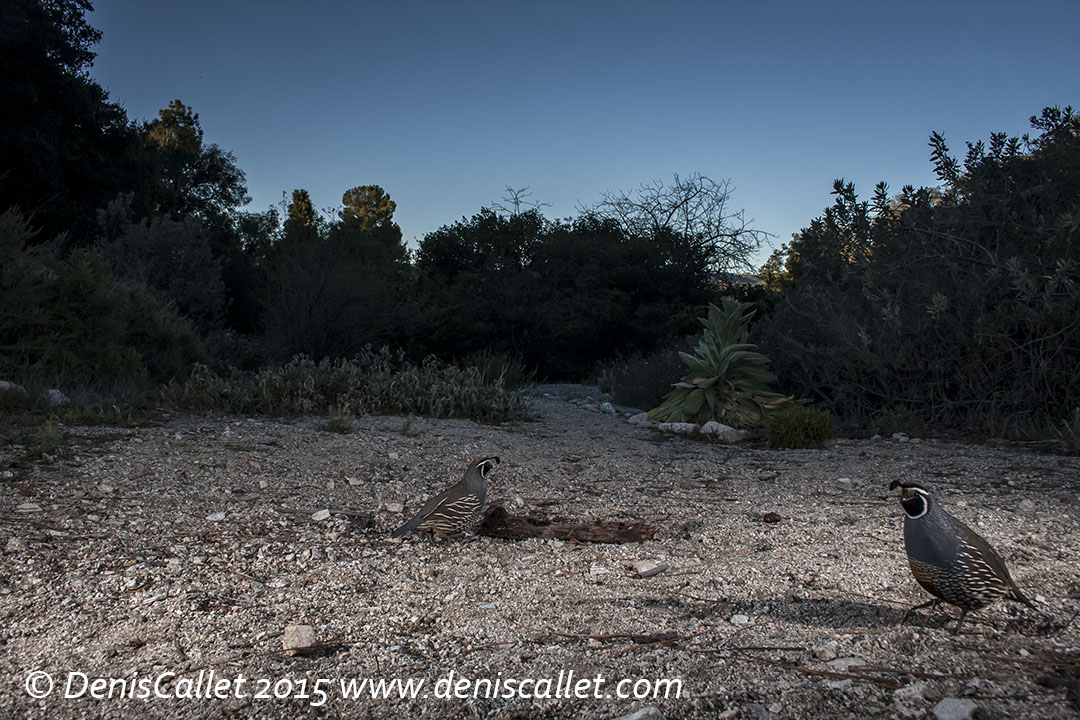 The most common reptiles expected at Rosemont are side-blotched lizard, Western fence 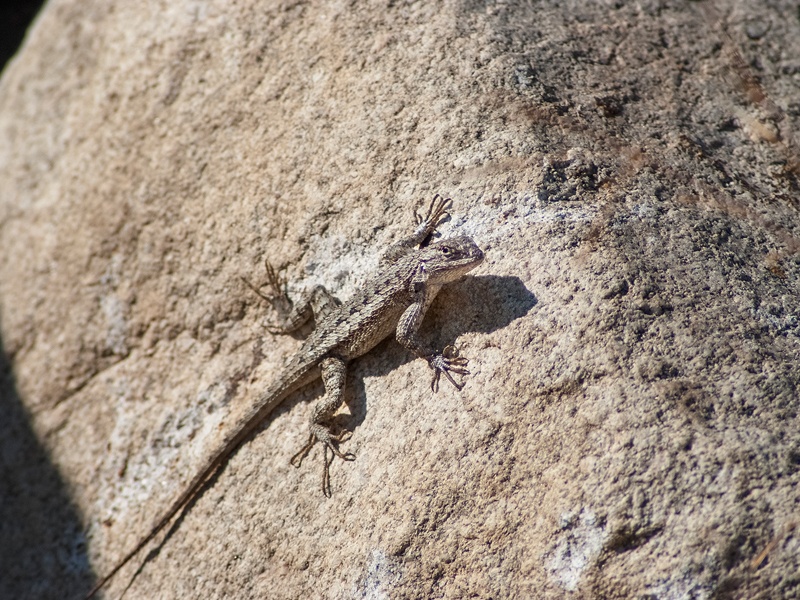 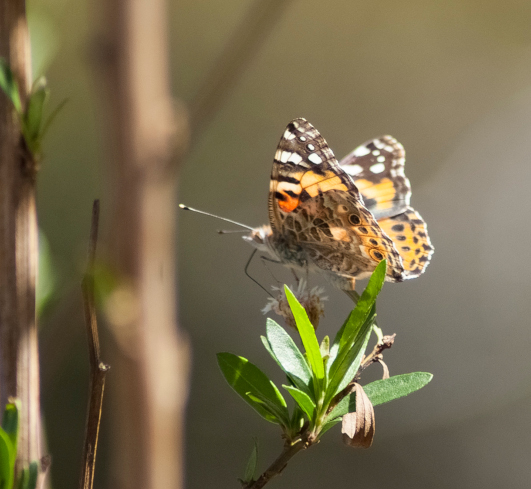 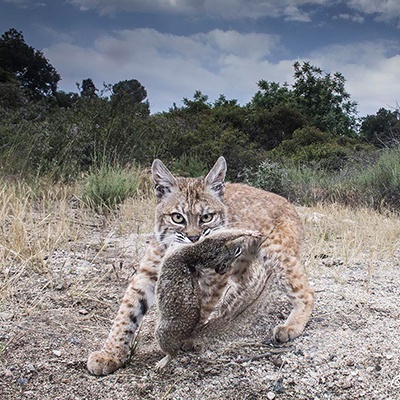