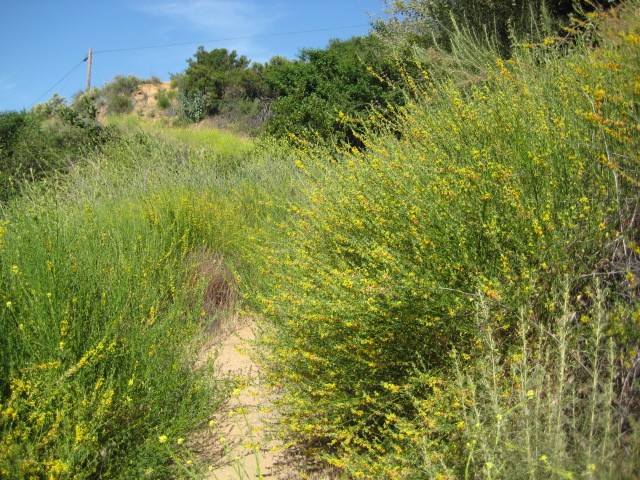 The Chaney Trail Corridor encompasses over 185 acres of open space, 16.5 acres of which have been preserved by AFC. Bounded on the west by the La Viña development, on the north and east by the Angeles National Forest, and on the south by housing, the Corridor serves as a gateway to the front range of the San Gabriel Mountains.

The landscape of the Corridor includes flat bottom lands, steep ridges and deep canyons. two blue-line streams are identified on maps. Named canyons include Alzada (developed) and Chiquita Canyon, and there are six significant ridgelines in the Corridor. The watershed drains to the Arroyo Seco and is a part of the Los Angeles Watershed.

In 2000, the AFC identified two adjacent parcels totaling fifteen acres as high priority for protection. As you can read here (link), AFC worked with Trust for Public Land to protect the parcels in 2001. This land is now part of the Angeles National Forest. In 2002, AFC closed escrow on the adjacent 1.5-acre parcel on Chaney Trail.

A Diverse Habitat with Scenic Vistas and Access to Recreation

As one moves north on Chaney Trail Road from Loma Alta, the urban fringe is quickly left behind, and one begins to experience the foothill chaparral environment. The landscape opens up, with magnificent views of the towering San Gabriel Mountains. Trails extend to Mt. Lowe and ultimately Mt. Wilson. The foothills in this section of Altadena rise from about 1500 feet to 2000 to 2500 feet before rising more steeply into the high country. This section of the front range has been designated Significant Ecological Habitat by Los Angeles County.

The Chaney Trail Corridor is an important recreational resource. The Altadena Crest Trail runs from east to west and north through the project area, connecting in the north with the Sunset Ridge Trail and extending in the east to Eaton Canyon. One can hike, ride, or bike to Mt. Wilson via several trails. Many people challenge themselves on the steep Chaney Trail Road over Sunset Saddle and down to Millard Canyon.

Culturally and historically significant landmarks include Zorthian Ranch, which was Jiyrar Zorthian’s art studio until his death in 2004 and a property that was once owned by Frank B. Nightingale, who was a prominent lighting designer in the 1920’s and 30’s. F.B. Nightingale developed many of the landscape lighting techniques in use today and established Kim Manufacturing Company in 1933. 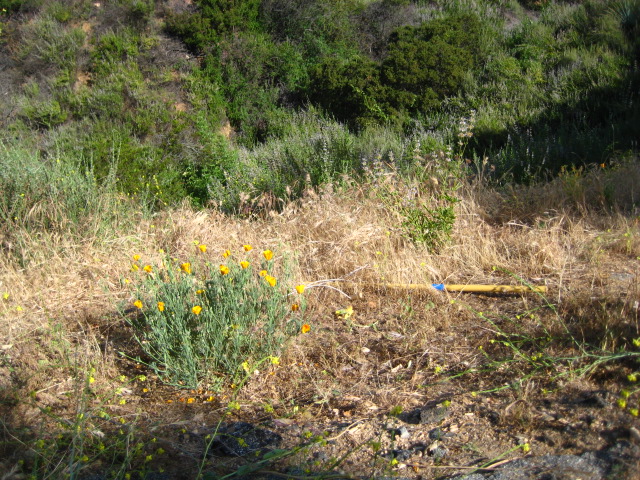 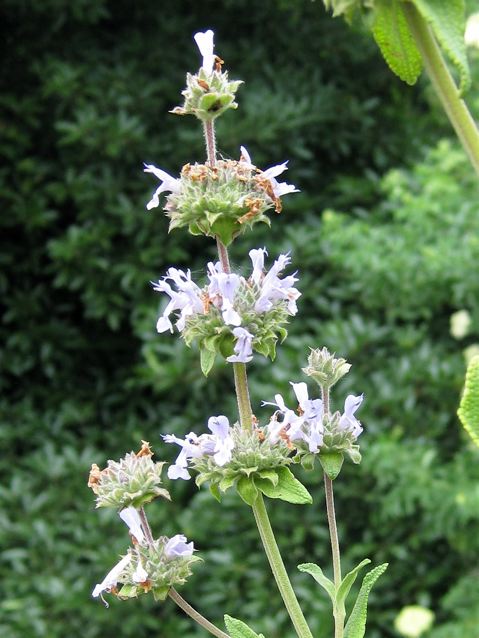